The Goddess of Atvatabar is now live! 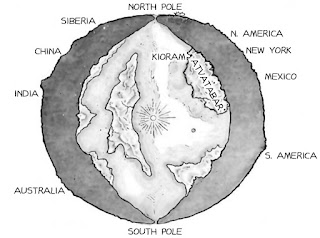 It's a few days late as usual, so from now on all dates will say "estimated". Atvatabar is a milestone story for several reasons: