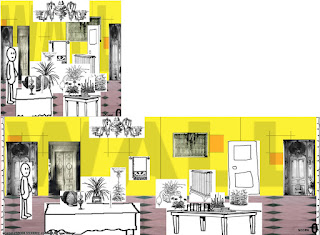 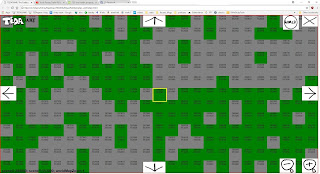 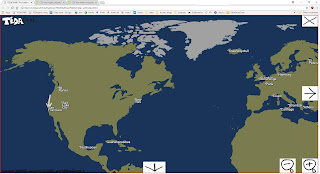 So once again I say to my every patient imaginary readers, watch this space! It doesn't matter how long the journey takes, it's where you finish that matters. Tedagame will change the world. You just watch.
Posted by Chris Tolworthy at 06:18